The WA Disability Coalition is pleased to see the release of the ‘Book of Proceedings’ from the NDIS in WA Conversations event held in June 2017 now available at http://www.disability.wa.gov.au/wa-ndis/wa-ndis/the-ndis-in-wa-conversation/about-the-event/ .

The event had over 300 people with disability, their families and carers coming together at the Perth Convention Centre to share information and raise issues relating to the National Disability Insurance Scheme and how it will work in WA.

The Disability Coalition, a collection of advocacy organisations, consumer representative groups and peak bodies in the disability and mental health sectors, worked closely with the State Government in co-designing the event and ensuring the voices of people with disability were reflected and heard in the conversations.

The event and the work leading up to it and afterwards has involved an unprecedented level of engagement and co-design which we hope to see emulated into the future. It made a big difference to the level of engagement at the actual event that all sessions were run by the Coalition and on topics known to be of importance to people with disability, their families and carers.

More time will be needed for future similar events for the planning to get all the accessibility right, however there was overwhelming positive feedback from those who attended. People with a wide range of disabilities were able to attend and it was great to have a strong attendance from aboriginal and regional people with disability.

The Book of proceedings from the event provides a summary the issues raised, the following of which the Coalition sees as some of the most important: 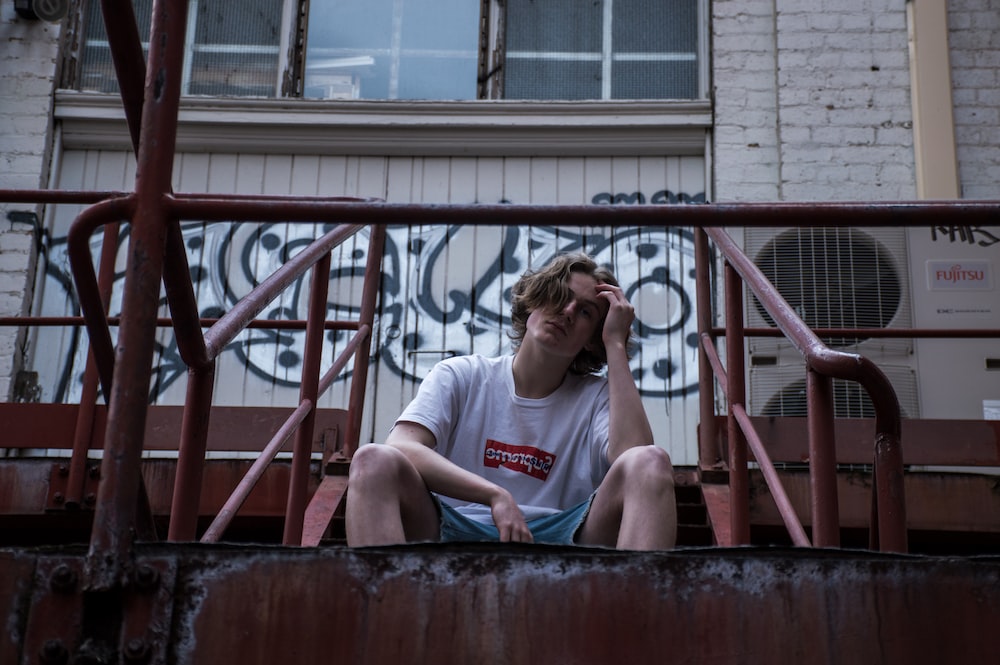 The Disability Coalition said none of these issues are a surprise. They said many are the same as what was found in surveys done in 2015 and 2016 on participants’ experiences in the NDIS. The difference this time was the additional underlying concern as to what is going to happen next with the NDIS in WA. People in both trials were worried about changing systems and people outside of trials were worried about not knowing what model of NDIS they need to prepare for.

Whichever model of the NDIS is the final decision for NDIS in WA, both state and federal governments must stay involved in supporting access and inclusion for people with disability, and we know we must work hard to make sure the voices, concerns and issues of people with disability are heard.