Freedom from Exploitation, Abuse and Neglect

Australia was a founding member of the UN and played a prominent role in the negotiation of the UN Charter in 1945. Australia was also one of eight nations involved in drafting the Universal Declaration.

In 2008 Australia ratified the Convention on the Rights of Persons with Disabilities.

Why do we need a convention for persons with disabilities?

Don’t people with disabilities have the same rights as everyone else?

The rights outlined in the Universal Declaration of Human Rights, in perfect world, would be enough to protect everyone.

But in practice certain groups have fared far worse than others and international conventions are in place to protect and promote the human rights of these groups, including around 650 million individuals, or around 10 per cent of people, in the world living with disabilities. 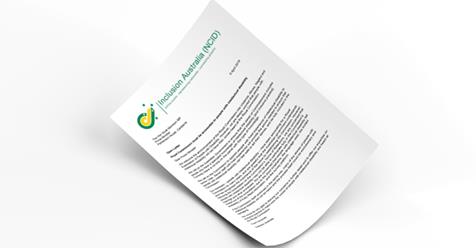 Open Letter to the Prime Minister: Royal Commission must be accessible to people with intellectual disability

Getting arrested: What to do!

This course is being held in Victoria Park over 2 days – 5th & 12th December 2018:
Amanda and Simon from the Disability Justice team are running a course to help you to know your rights and what to do if you get arrested. 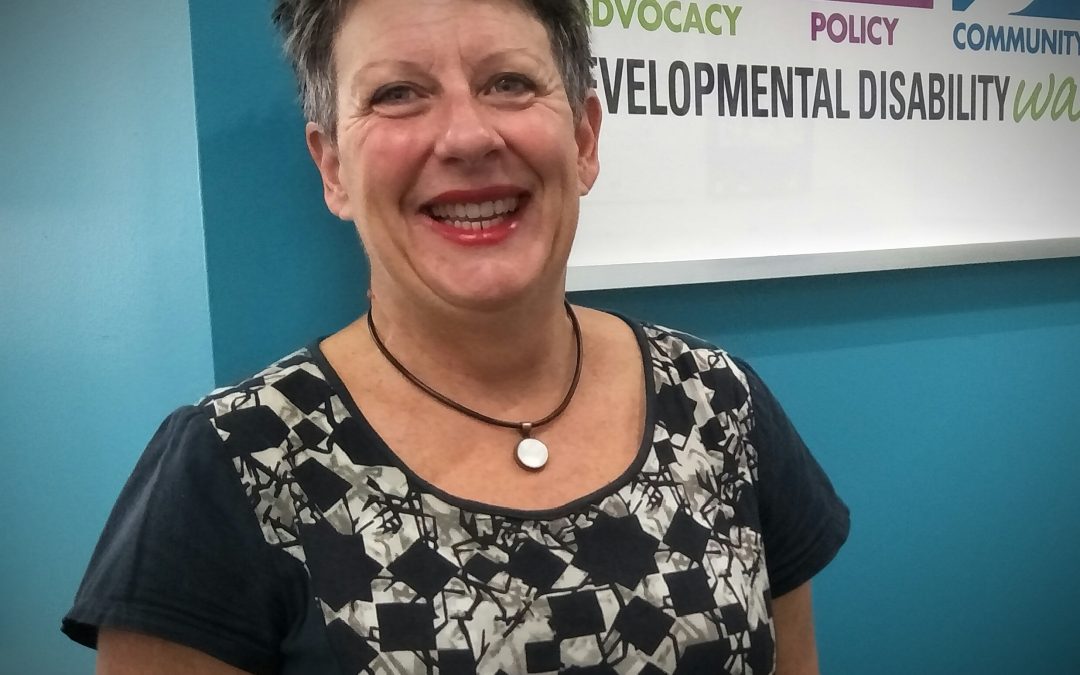 How we can make participation accessible for people who find it hard to understand or express concepts? Beth Marchbank explores this area.

Know your Legal Rights: The Disability Discrimination Act (1992) and other legislation

Which laws help you get access to what you need. 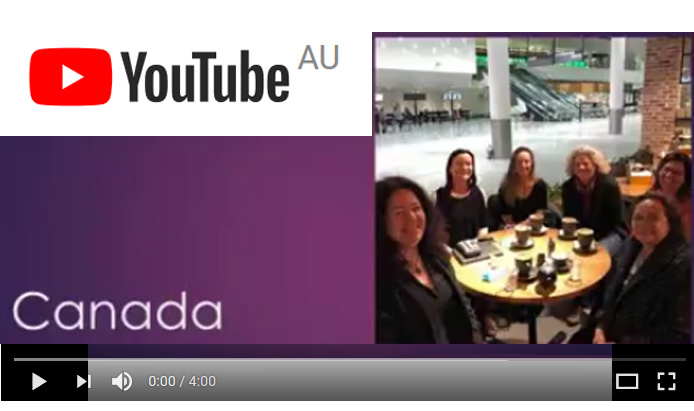 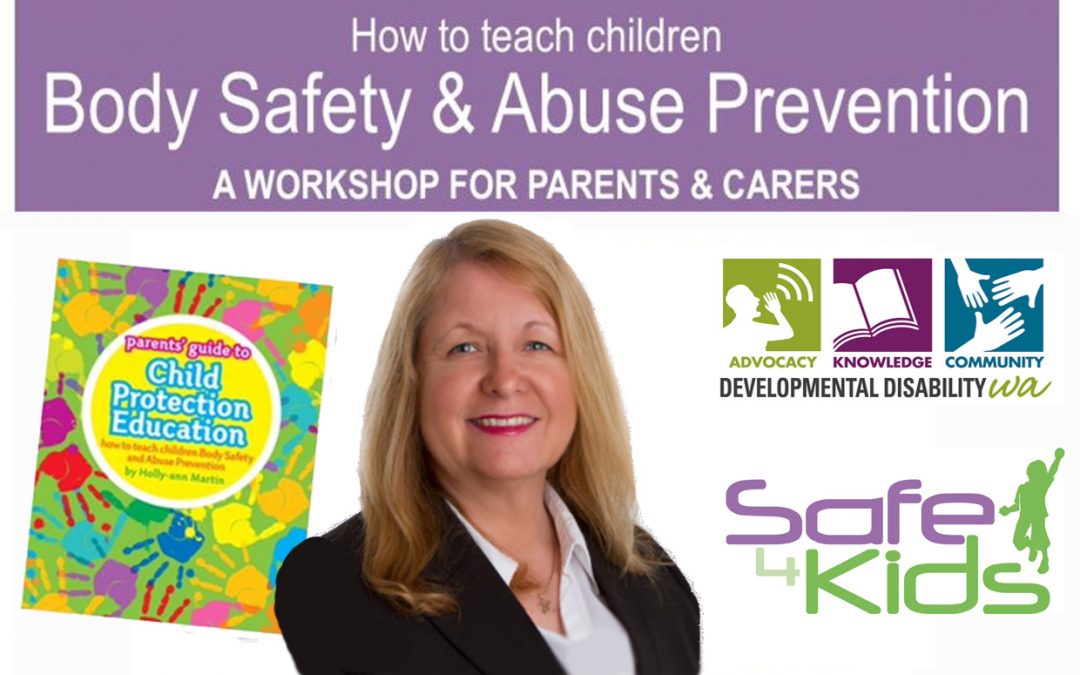 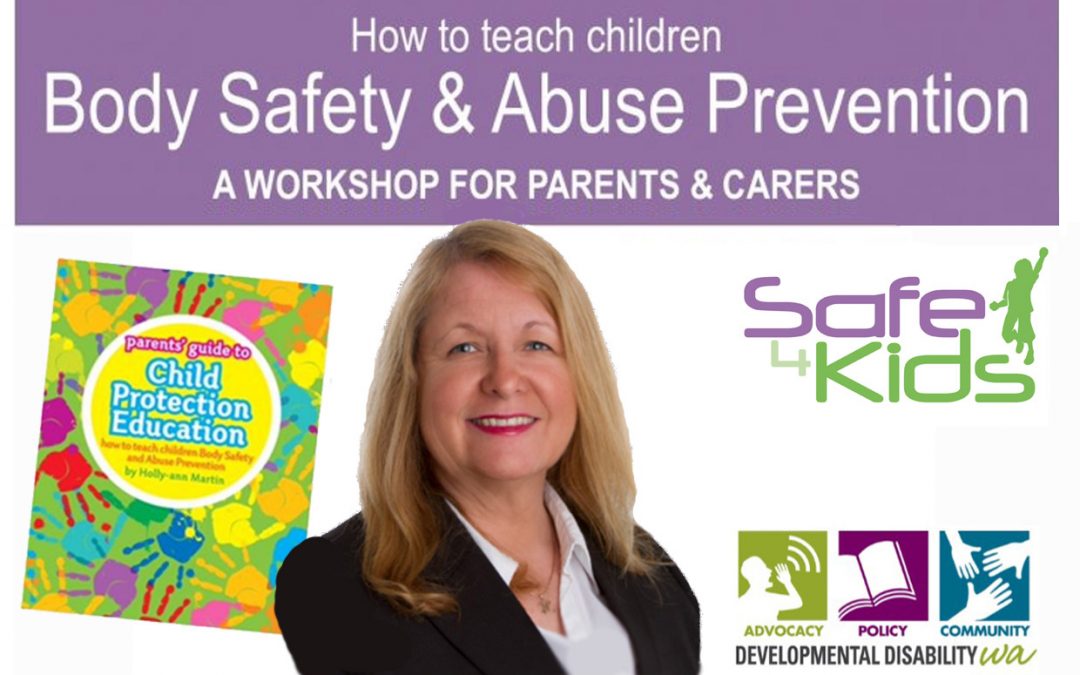 Bibra Lake Workshop: 8 May 2018. How to Teach Children Body Safety & Abuse Prevention. A free workshop for parents and carers with presenter Holly-ann Martin.

9 out of 10 children incarcerated have Severe Neurodevelopmental Impairment: WA Study

WA study: 9 out of 10 children Incarcerated have severe neurodevelopmental impairment… 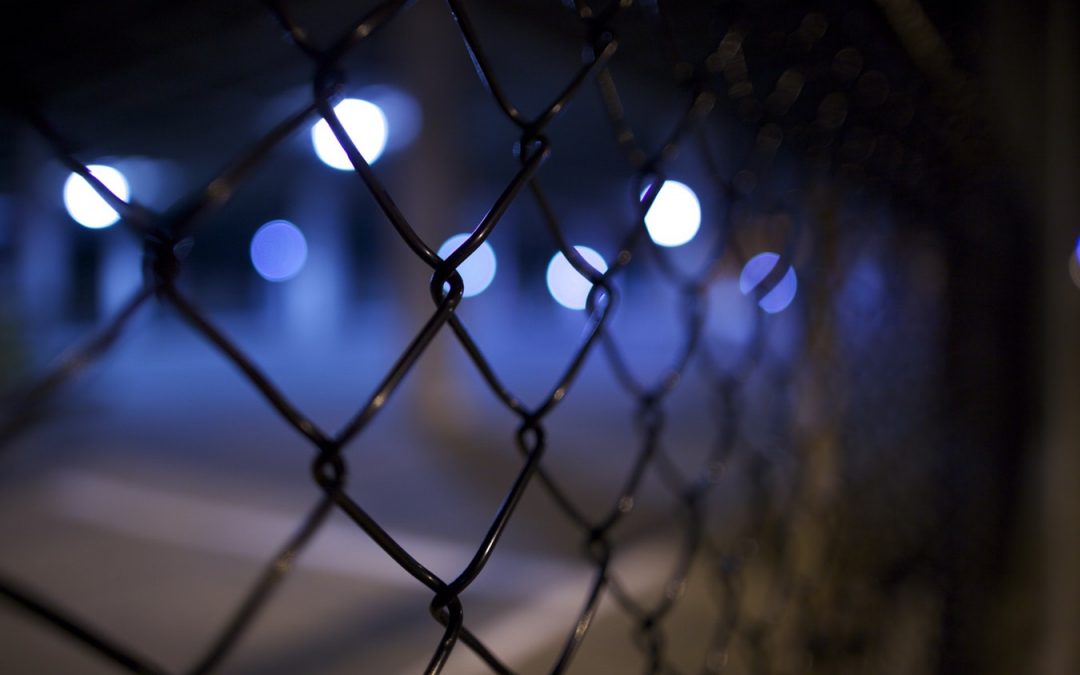